Are Home Loan Interest Rates Starting to Go Up Again?

You are here:
Uncategorized 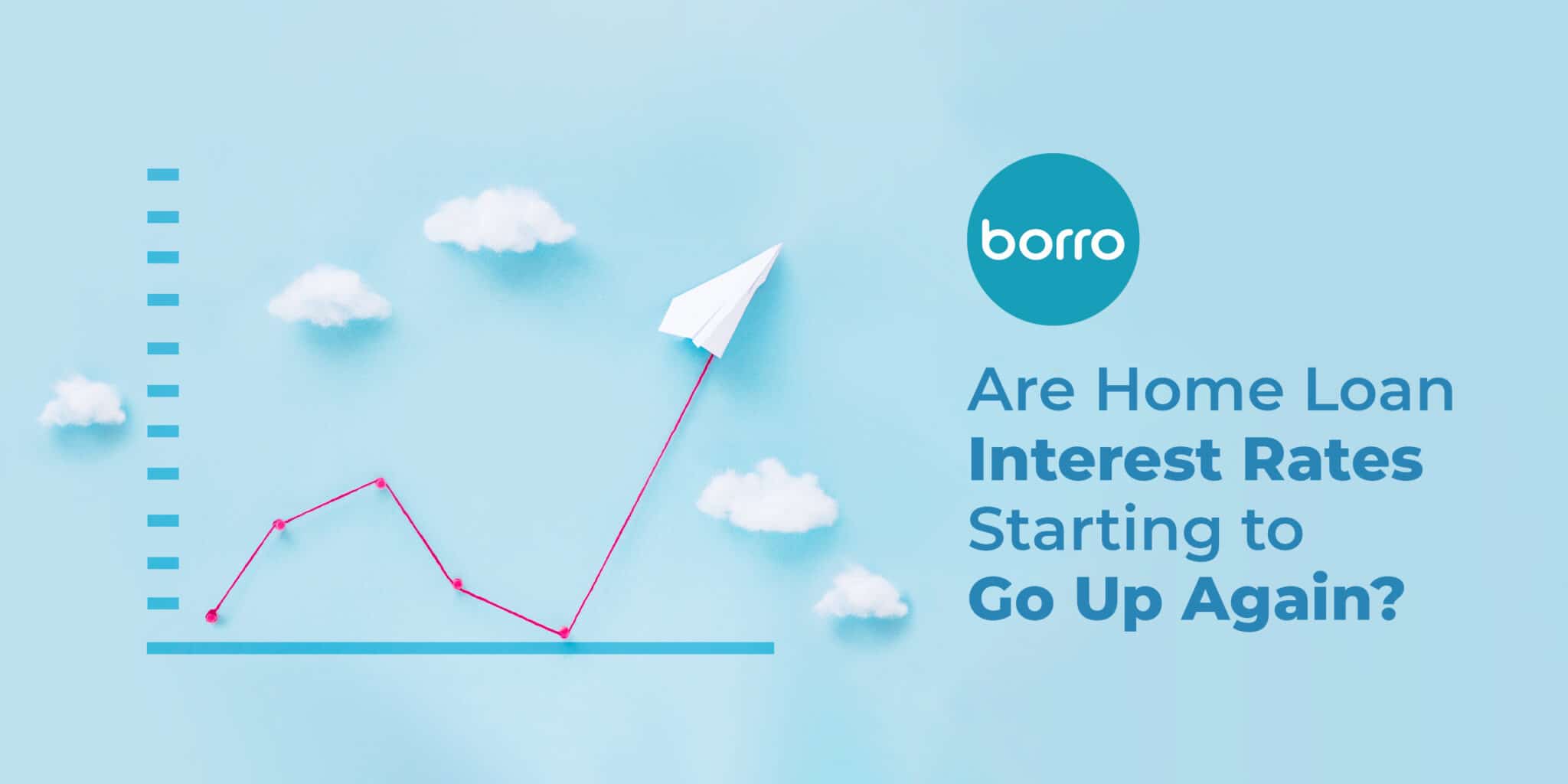 The Australian housing market has boomed in the past 12 months, with the median house price in Brisbane increasing by $78,000 (the biggest jump the market has seen in 13 years). And while these increases may be making life more difficult for first home buyers, it’s a very different story for anyone planning to refinance a home loan in QLD at the moment! This sharp increase in property values has added a substantial amount of equity to the average QLD home. Which, in turn, makes it easier for homeowners to access a competitive refinance deal. When coupled with the record low interest rates we’ve been seeing, it’s easy to see why so many people have been looking to refinance a home loan in QLD. But as a mortgage broker in Queensland, we’ve been hearing a lot of people express a similar concern: are home loan interest rates starting to go up again? And what does this mean for mortgage holders in QLD?

Are Home Loan Interest Rates Starting to Go Up Again?

Well, not exactly. While adjustments to the official cash rate often result in interest rate fluctuations, this isn’t the only reason why lenders modify their rates. And as proof of this, we just have to look at Australia’s biggest bank.

CBA is considered to be Australia’s largest bank, with a 25% market share. So, when they decided to increase their three and four year fixed interest rates in May 2021, it was considered by most finance experts as a sign of things to come. Mitch Watson, a research expert at Canstar, described the CBA rate hike as “another example of the tide turning on interest rates.” At around the same time, Canstar found that 38% of lenders had already raised at least one of their fixed interest rate home loans.

Why Are Interest Rates Already Going Up?

The Governor of the Reserve Bank recently reaffirmed that “the central scenario remains that the condition for a lift in the cash rate will not be met until 2024.” But if that’s the case, why are interest rates already going up? While 2024 might sound like a long way off at the moment, lenders have to take a long-term view when it comes to cash rate predictions. And the reality is, if you chose to refinance a home loan in QLD in late 2021, and you opted for a four year fixed interest rate, you’d be able to keep the same low rate until late 2025. That’s why lenders are already starting to increase their three and four year fixed interest rates – they don’t want to get left behind once the cash rate starts to climb. This was acknowledged by Felicity Emmett, a senior economist at ANZ. She stated that “in the second half of the year these sub-2%, three year fixed rates that we’re seeing advertised at the moment are less likely to be around.”

It’s Not Too Late to Refinance for a Great Deal

There are still plenty of great refinance home loan deals available, so there’s no need to worry that you’ve already missed out. According to Shane Oliver, the chief economist at AMP Capital, the recent rate hikes are “not having much of an impact on two-year rates yet. But as we go through the course of the year, the possibility of rate hikes will start to impact shorter rates as well.”

In other words, if you’re planning to take advantage of these record low interest rates, don’t wait until it is too late – talk to a mortgage broker in Queensland as soon as possible! Contact the experienced refinance team at Borro on Ph: 1300 1 BORRO or apply online today.